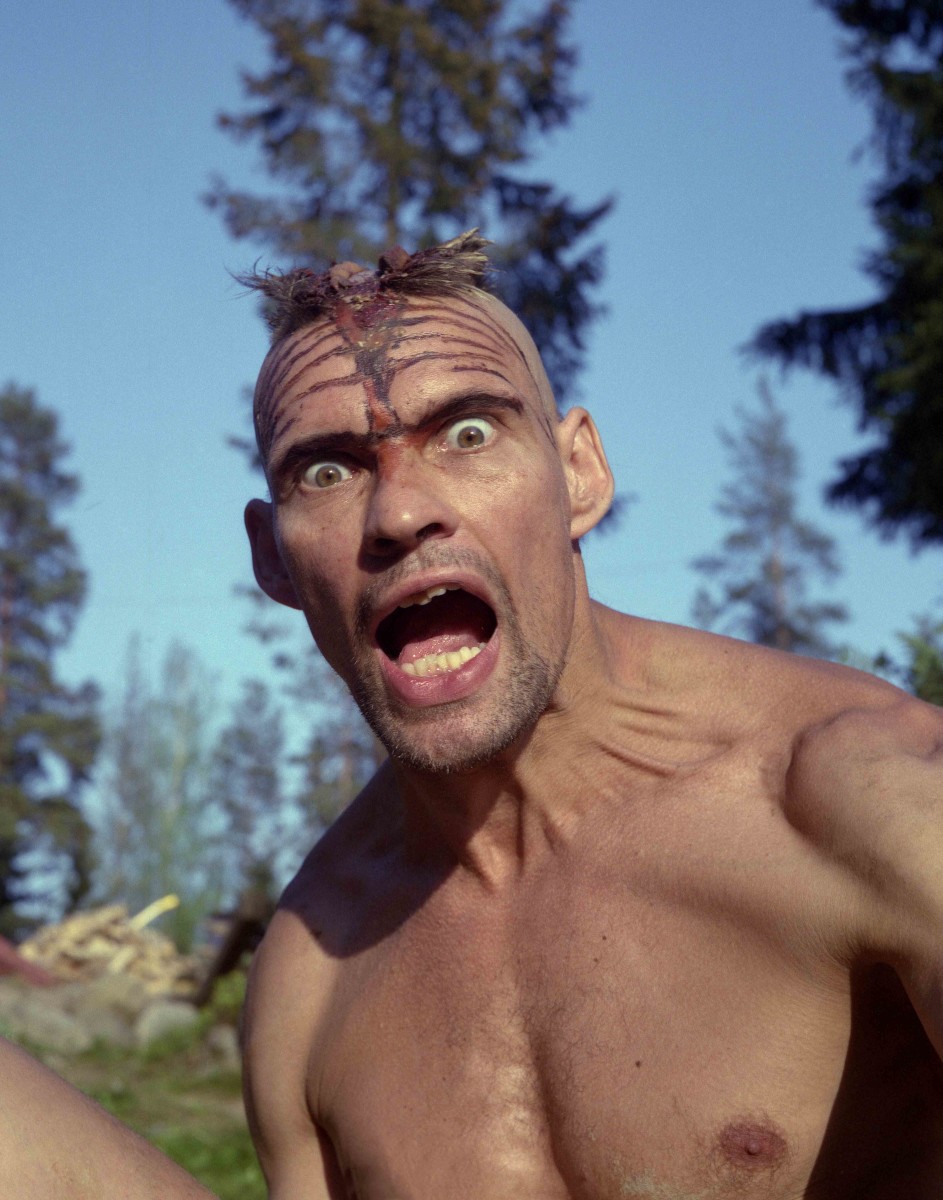 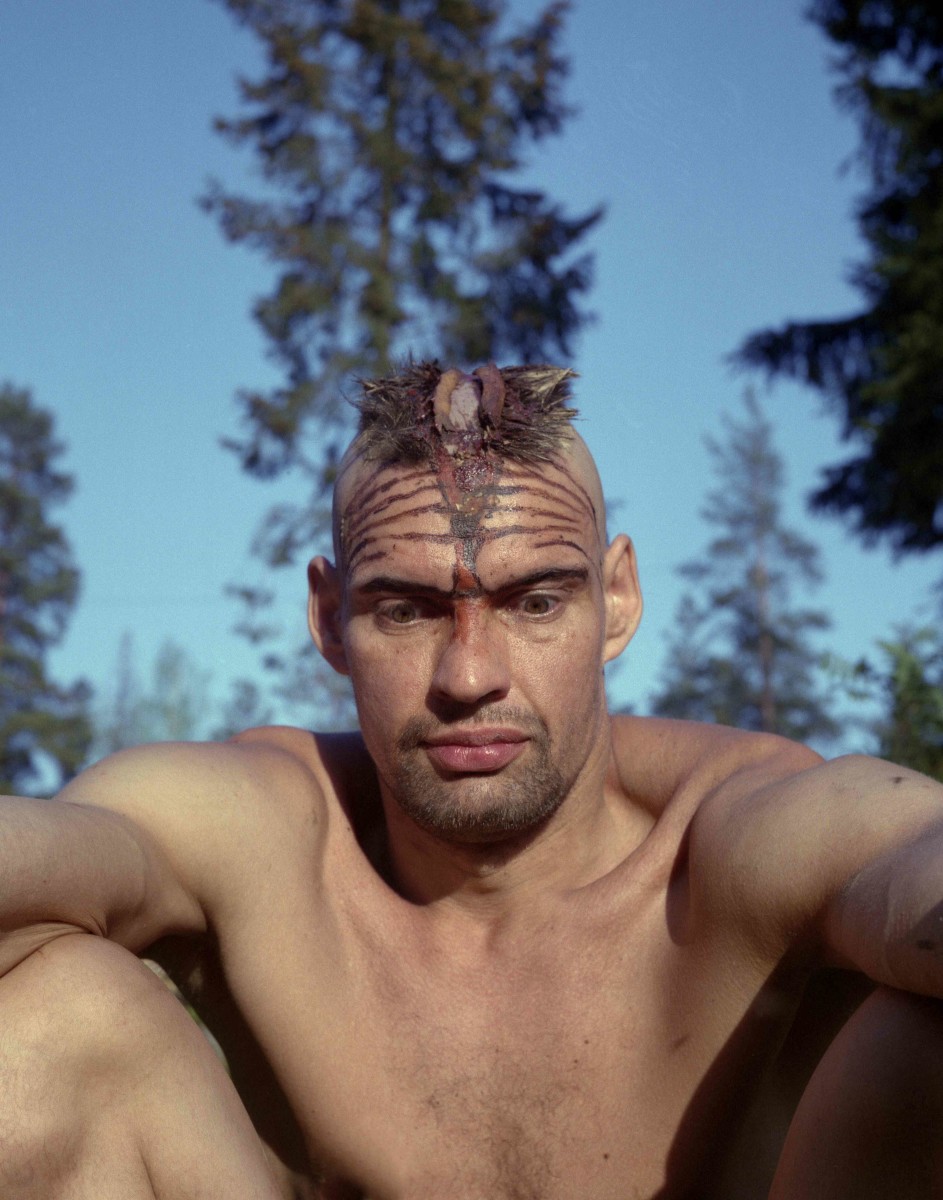 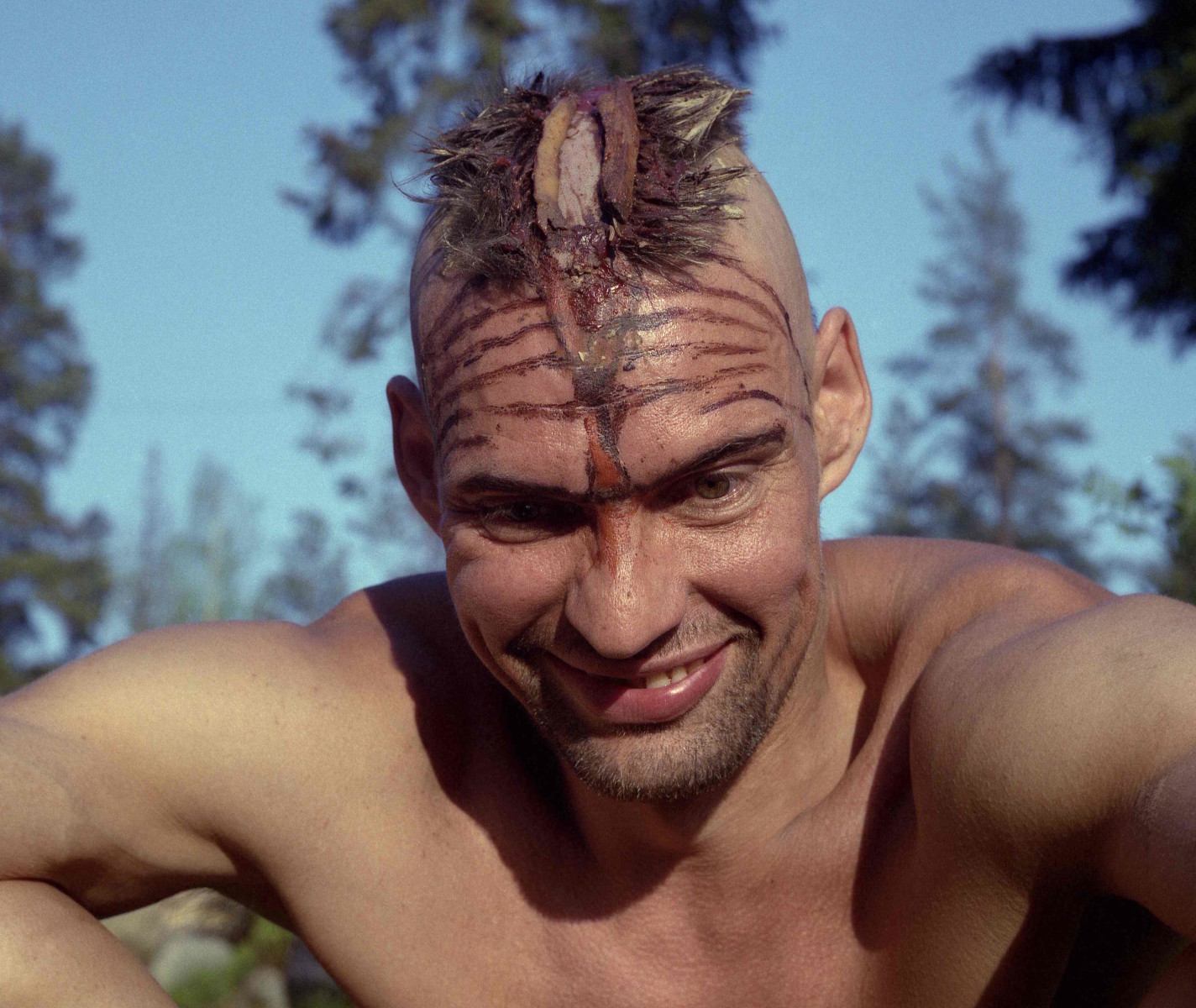 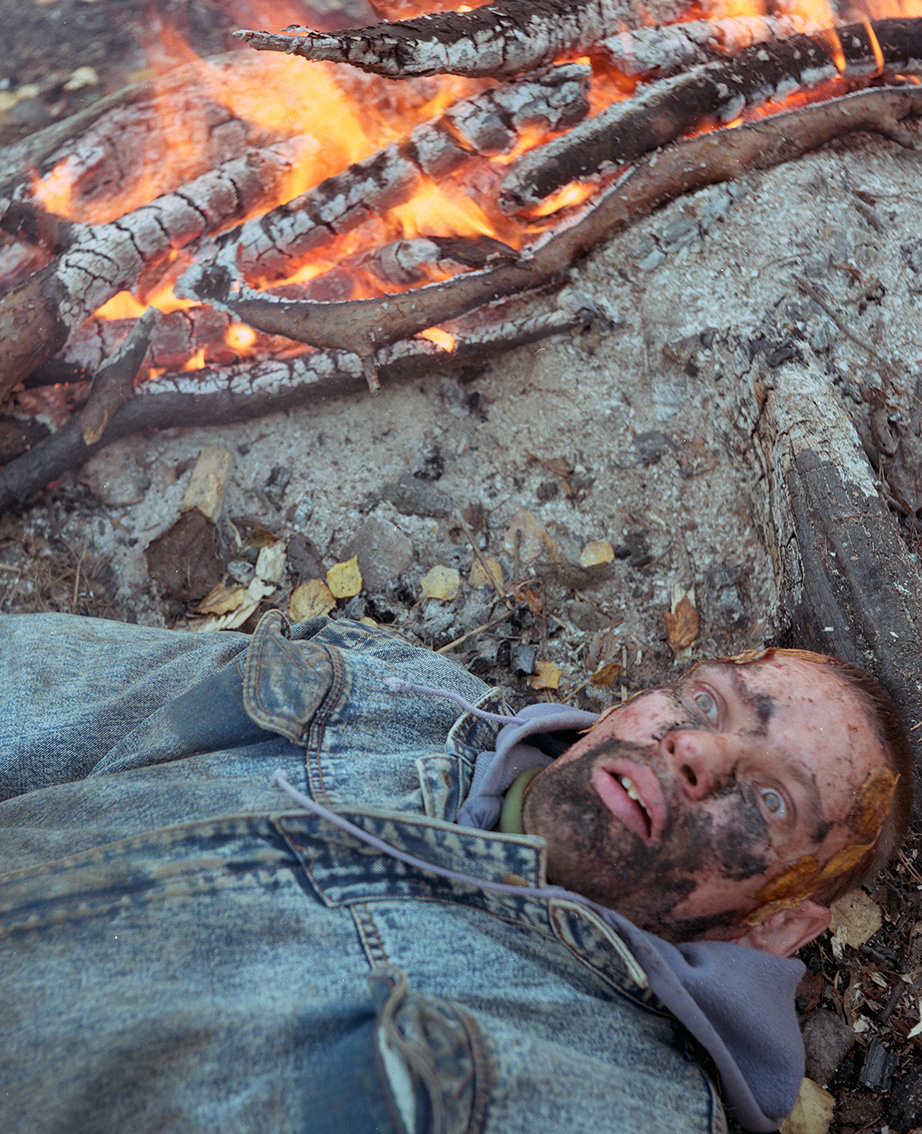 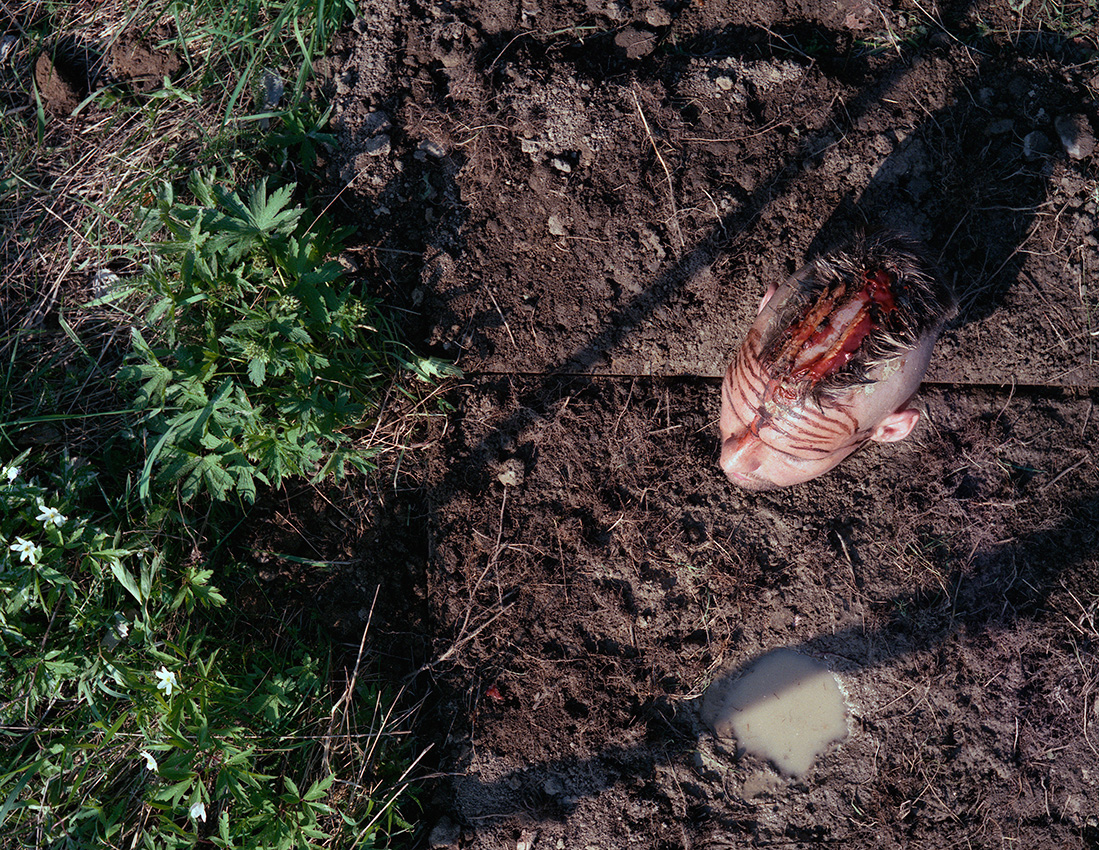 The urge to burn and to be burned.

The most desperate was also my need for . . . at least some relief!

Thus these “ hardest times” were also  ultimate testing,
if “this so called biodrunk” was really worth of anything.

Would this “mental phenomena”, this “state of my essential self”, really be enought powerful to make me strong enough to endure these overwhwlming , unpredictable, so sudden states, attacts of horror and fear, beyond any possibility of conscious control?

In these circumstances, during the quarrels of divorce, especially in spring 1995, when the final decision ,  had to  be accepted: they all are leaving me. That wife ok, she may go, why not, after all this shit, but more difficult, it is to learn to live alone, most of the time at least, without our three daughters.

Perhaps, for the reader, it is good to notice that for some one else. a divorce, perhaps, is not this much a profound experience, but more like
“ an agreement and like a reasonable negoation, between two mature adults . . .”

But absolutely, too unmature, too infantile, too co-dependent, too unindependent I was for that kind of behaviour. I just fell into reggressive and infantile states.  Started to  relive – uncontrollably – the horrors of my babyhood again. It was almost constant fear, of being left alone.
Like a canon ball hole, in my stomach, that was the feeling, in this shivering, kite-like body . . . barely the feet touching the ground.

The horror attact, when it came, about once a week, it lasted about forty eight hours at a time. then I could not sleep or eat. After it, I was totally exhausted, recovering slowly, in realitive” peace”, or  in states of more like calm deppression. Then came the new “turbulent weekend” again.

We lived thtrough that old joke: after you have got your new home built ready, then becomes the divorce. After being married about ten years, the father of my wife, suddenly died at the age of fifty three. Soon after that in spring 1993, she announced that she is going to leave me. That she has to find “ her Real Self”. Her father’s death awoke her. And I was too much a hindrance for her. All right, a narcissistic self-centered young male artist! That shit! That I . . . must have been.

But I dragged, suspended onto her. would not leave her to go. Then she had to show to me, in practice, to show, that she wants everything else, but not this me anymore. I must say, it hurted. To see what she did, with “some others”. But as one of my daughters said , much later: “She was desperate! She, her mother, had to find some rude way, in order to make me believe, that she really has to go!”

I n spring 1995, when the “final result”  I had to accept and endure, I could not sleep or eat. Just drinking too much coffee, (fuck that drug too!) I still tried to build “our new house ready”, but when I tried to do some constructive work, by body started to tremble, so I had to return back beside the kitchen table. Sitting there, all days long,  making chaotic  pencil drawings, writing ,what ever shit came, or already was there, in my mind.

TO MAKE A COMPOST OF MY SELF,
of my SICK AND NEUROTIC MIND, THIS WAS THE FINAL AND REAL GOAL.
(And not to get back my wife, whose nick name was Goa.)

To tear it, my ego, my sick person –  down! To its prime-ordial pieces, organs and parts.
And then see, how IT wants to rebuild itself and grow – by itself! – anew again.

In order to have some room. To tear down the old building.
To remove, then, the leftovers, that chaos. to clean an open clearing.
To make an empty, burnt-over field, which is
also . . . free from the weed seeds, indeed.

To complete the destruction – this is meditation.